Since 1960, Old Town Playhouse has evolved and thrived, presenting hundreds of productions all due to extraordinary talent, community support and volunteer spirit.

April 1960     Elnora Milliken gathered Interlochen faculty and 40 local theatre buffs to form the Traverse City Civic Players and staged You Can’t Take It With You at a local school. 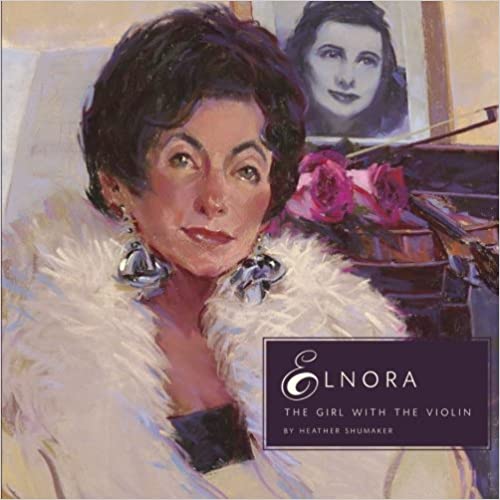 1969     The Players’ home stage moved to the Park Place Dome, home to the Cherry County Playhouse, and broadened its offerings, beginning with Guys and Dolls.

Early 1970s     The Players sought a home with a larger facility and found space at the First Christian Church which was originally built in 1903.

1975     The Players purchased the church facility and changed the name to Old Town Playhouse.

1978     The Studio Theatre was introduced to offer audiences an intimate theatre experience.

1993     The Traverse City Children/Teen Theatre was incorporated as the educational arm of OTP.

1998     Due to fire code restrictions, the theatre was closed and faced more than $350,000 in required improvements.  OTP “took the show on the road," borrowing performance spaces.

1999     A huge vote of community support and a major capital campaign allowed the aging playhouse to undergo renovations to meet safety codes and make upgrades.

2007     The Board of Trustees initiated plans to review the operations and structure of the Old Town Playhouse.

2008     Restructuring of the governance of the operation with the approval of membership. This resulted in a community-based Board of Trustee structure, and refocused the Playhouse on managing growth, with a focus toward development and fundraising to meet the growth and demands of the larger community.

2008     OTP, along with other arts partners, led an initiative to create TREAT, a centralized regional ticketing operation within the community. The Playhouse served as the fiscal agent for this major collaborative initiative with the Traverse Symphony Orchestra and two presenting organizations, The City Opera House and the Milliken Auditorium of the Dennos Museum. With key funding made available through a generous grant from Rotary Charities of Traverse City, TREAT coordinated ticketing for the region. 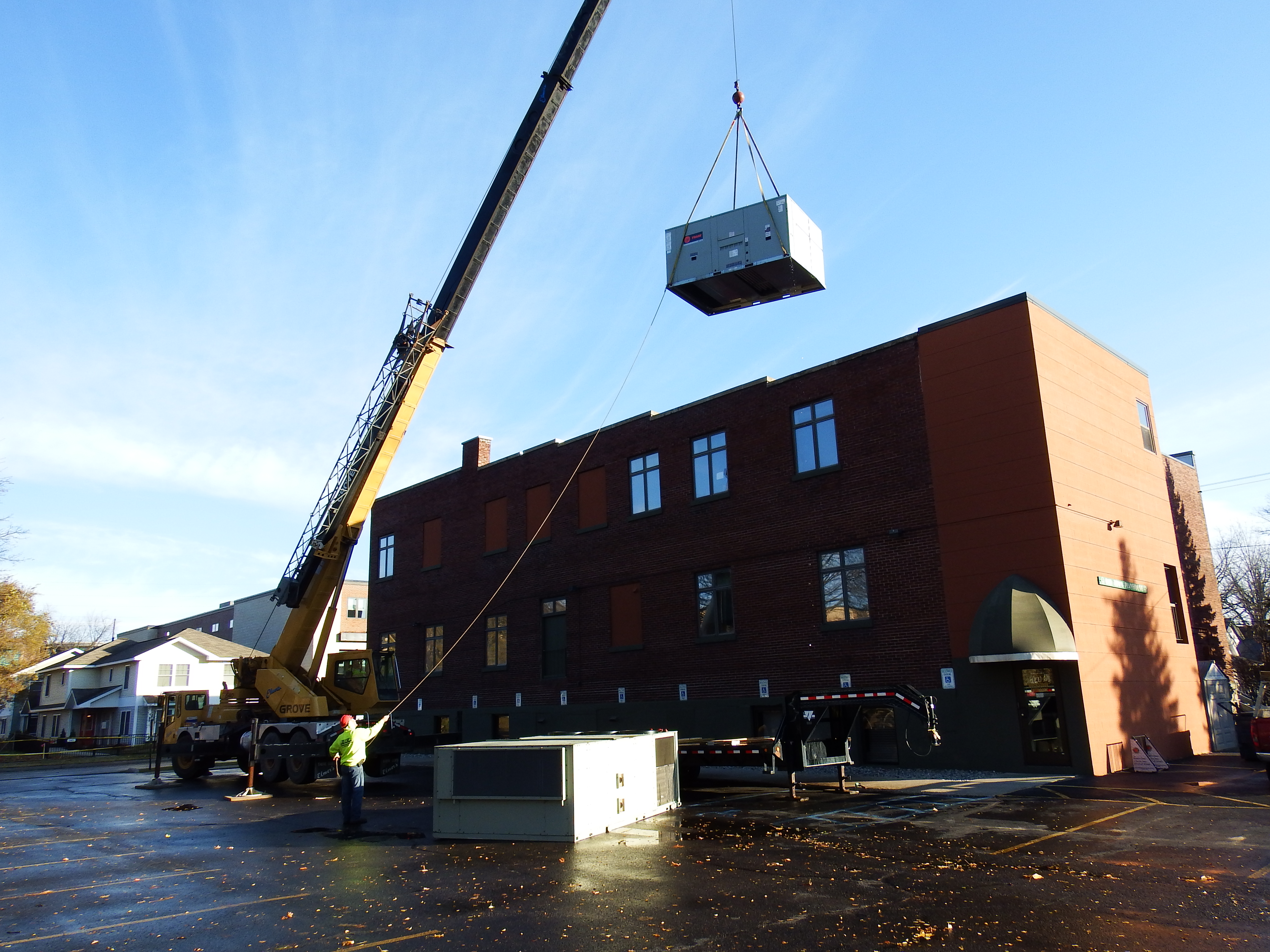 2020     Pandemic closes OTP for a season. During this time, more improvements are made to the building including HVAC upgrades and implementation of new ticketing software.